Here we have the central area of Old Portsmouth. High street runs from just inside the now flattened defensive town walls, down to the coast near to the Square Tower, where it meets Broad Street and Grand Parade, just past the cathedral. At the north eastern end are the former Cambridge Barracks, now the Portsmouth Grammar School. In between are many C18 and C19 town houses, pubs and a former bank. Grand Parade is next to the Royal Garrison Church, and Penny Street runs parallel with the High Street, with a few surviving pre-war buildings. The narrow Peacock lane joins the two streets. Pembroke Road joins Old Portsmouth to Southsea, where along with Landport, gentrified properties overspilled when the old town got too crowded. The Cathedral was started in the C13 and underwent many additions over the centuries, including a large extension to the south west in the 1990s. To the north is Landport Gate, redesigned in 1760 and remaining in its original location but without the earth banks of the walls either side. Here are all the listed buildings of this area and a couple of street views: 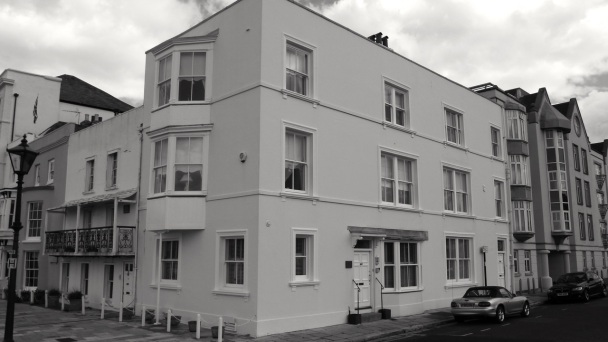 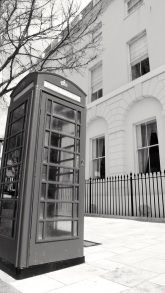 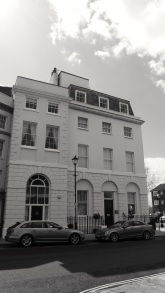 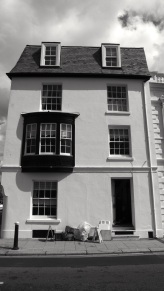 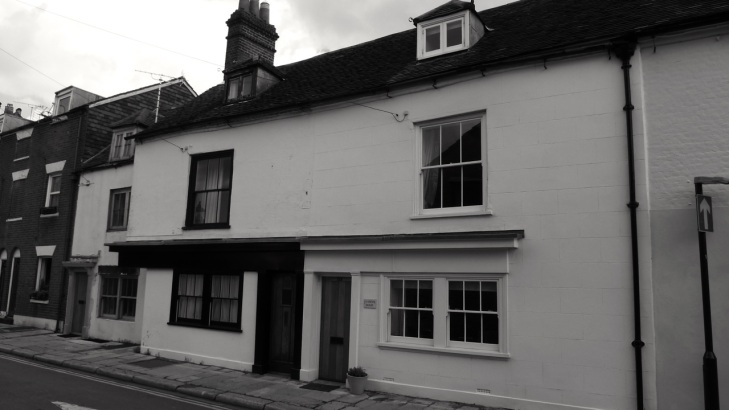 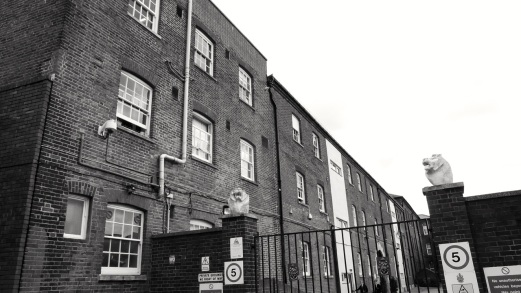 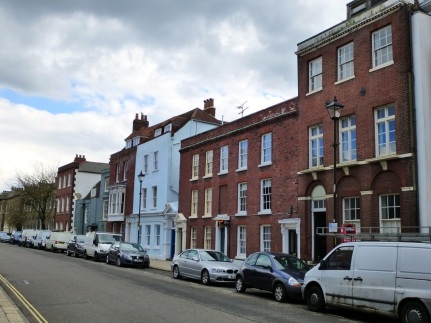 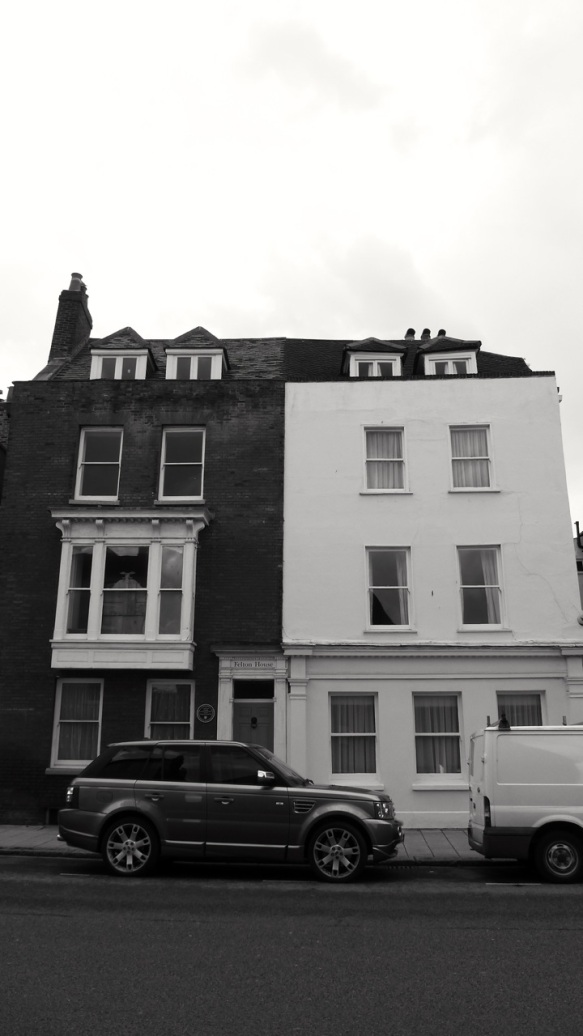 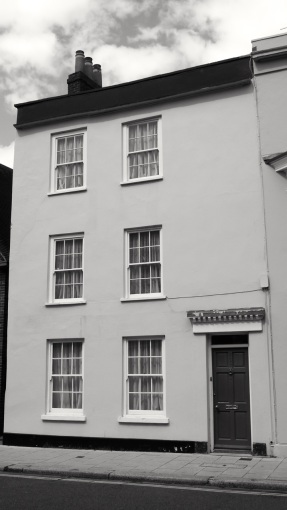 A map of Portsmouth in 1762, showing the defensive walls and extent of the old town: