Was full of energy last night and wasn’t sleepy until after midnight. I then slept until gone 0900 with some drama filled dreams of which I can’t remember. It’s rare that my dreams don’t contain trouble of some sort. Last night’s were tinged with the remnants of Winter’s Bone.

We spent the morning on another driving session. Again, a big improvement. C felt like a driver rather than a learner, and I didn’t do much of that pressing on the floor when I feel out of control in the passenger seat. We stopped at Sparsholt, out the other side of Winchester to take a walk in the countryside, passing through the grounds of Lainston House, a fine country house built in 1700. It’s now a hotel, it’s residents including Ricky Gervais and Sting (who maybe shared a suite). 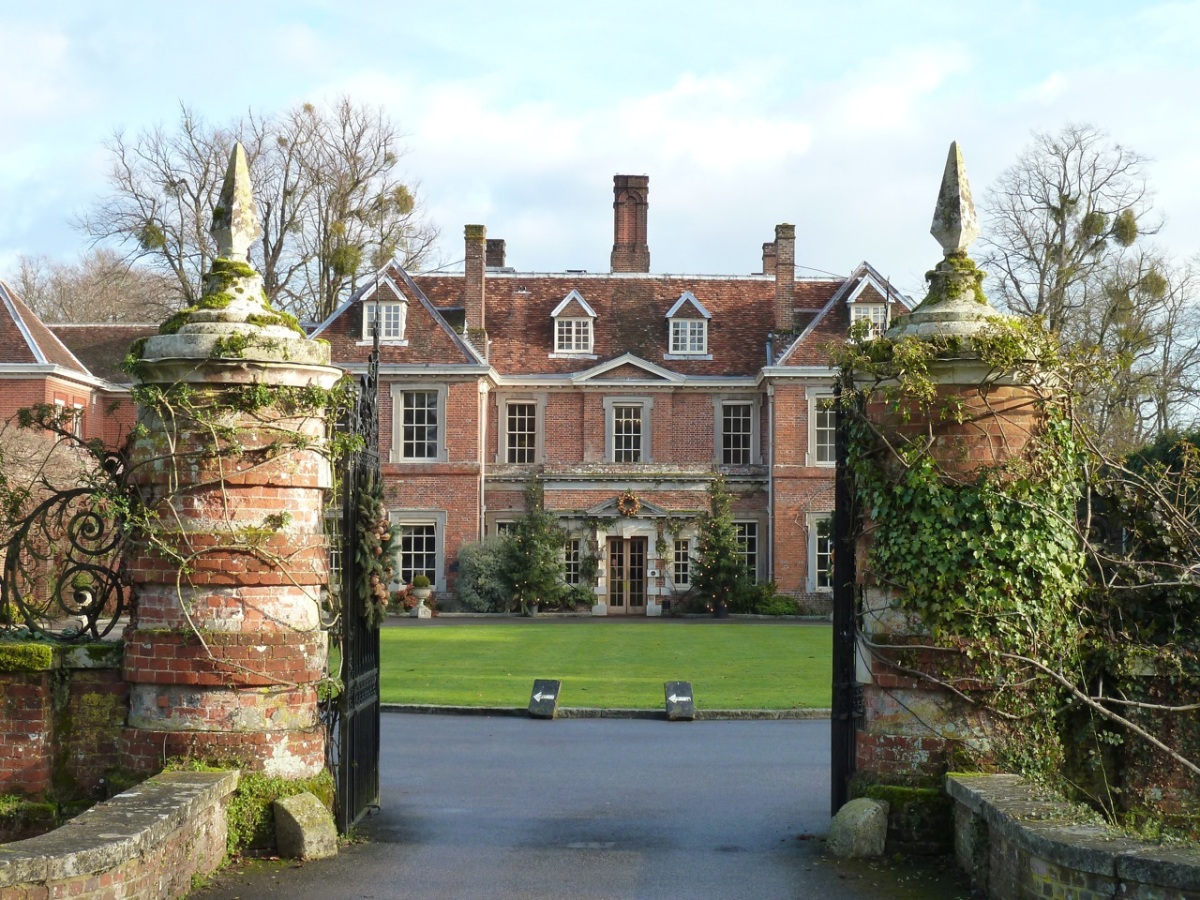 Veggie stew for lunch, then a little sleep. Skimmed through The Magicians from last night’s TV. This street magic trick with Mr Banjo of Diversity had me wondering:

I suppose the bench isn’t really a bench, or he’s lying on a ledge behind the back rest. Or it’s just, even more boringly, videoshopping and stooges. On the whole the programme made Derren Brown look like a sublime genius.

Imagine the whole of France and Germany flooded – that’s what’s happened in Australia. Worse floods on record. This is why they call it climate change not global warming. Weather patterns are getting more and more unpredictable and extreme. More to come no doubt.

Yoga around 1700 for an hour, with 15 mins sitting. A basic class with Triangle, chest openers, cobra, seated forward bend. During the sitting I felt a sick dizziness close by that seemed to be generating the ceaseless thinking. I went towards this sickness and was engulfed in a kind of drunk haze, yet was somehow surprised to find that I was still sitting still and straight.

Watched some of Countryfile for the part with the Severn Bore, a small tidal wave that channels up the narrowing estuary on the spring tide. The record for riding it continuously is 7.5 miles, but the daft presenter only manages a little surf.

Later, watched Salt, in which the lady with the big eyes, pouty lips and cutest nose prevents nuclear Armageddon in a rather brutal and twisty manner, with a hint of Bourne.